The Proton Beam Therapy Centre at The Christie Hospital is the UK’s first NHS High Energy Proton Beam cancer treatment facility and was constructed under the P22 framework to a value of £135m.   Involvement on the scheme commenced during the Business Case stage and continued providing project management services at each stage of the project lifecycle including support to the Trust over the competitive tender process for the equipment supplier.  Works on site commenced on site in  August 2015 and included the construction of  four highly engineered  3 story concrete gantry’s to  provide radiation shielding to the Proton Beam equipment.  The project was handed over on time and within budget in April 2018.  Further Project Management services where provided  as a Soft Landings commission until October 2018. 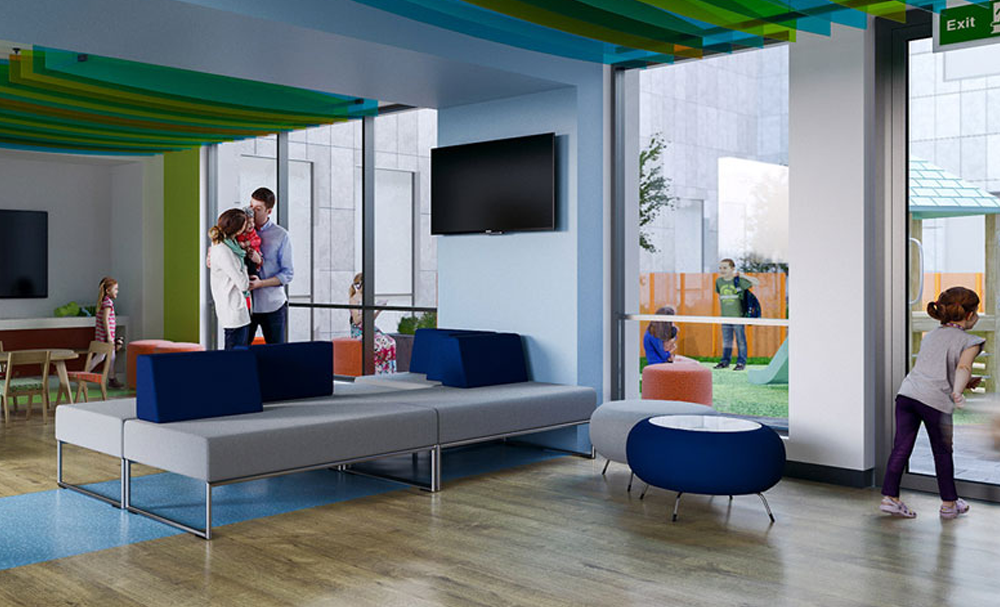 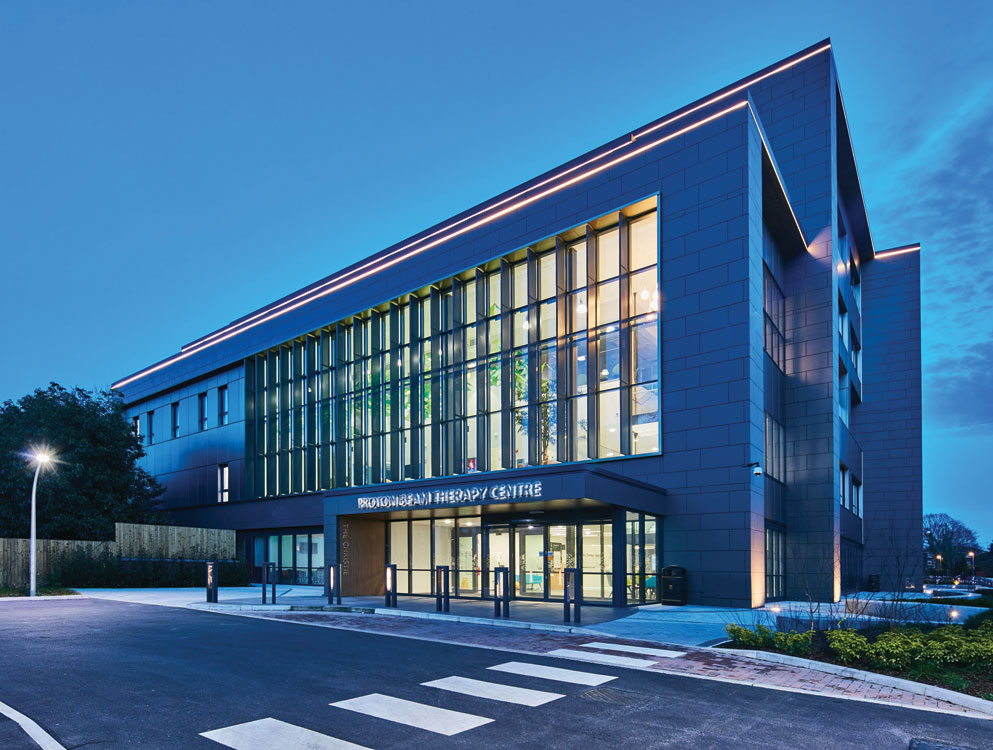